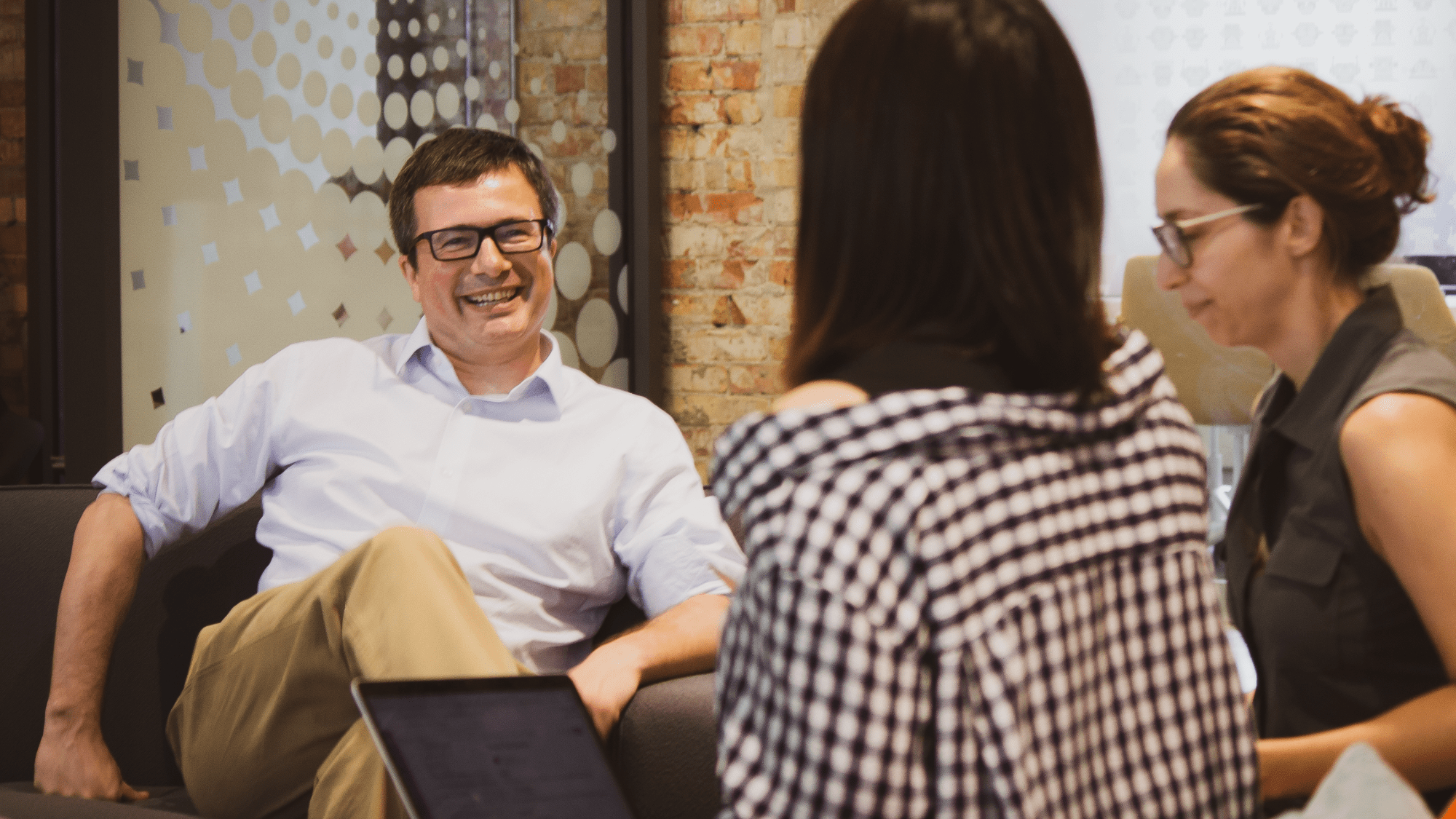 Like so many researchers before him, Simon Prince came to artificial intelligence the roundabout way.

He earned his PhD in psychology with a focus on human stereo vision. He’d later go on to study visual neurons in the mammalian brain. But, as he says, “somewhere along the way I realized I was an engineer and not a scientist. I didn’t want to understand how biological vision worked, I wanted to build my own version.” To that end, computer vision became an obvious direction and University College of London his academic stomping grounds.

We are fortunate to welcome Simon as our newest research director. Simon joins Greg Mori (Vancouver) and Marcus Brubaker (Toronto) and will head up our Montreal lab, leading a group of strong researchers in one of Canada’s most dynamic AI ecosystems.

He will round out his team with the addition of Dr. Layla El Asri, a former research manager at Microsoft Research Lab in Montreal, and a well-respected thought leader on multiple AI topics. Along with academic advisor, Prof. Jackie Cheung, the lab will continue to focus its output on natural language processing (NLP), with its scope aimed at continuing to improve the ways clients interact with the bank. The next few months will see a swift ramp-up of a number of teams, each focused on building a different NLP-based product.

Simon’s long-term plan is to make Borealis AI Montreal “the most intellectually stimulating and fun place to do NLP research in the city,” which is a tall order in a world-class AI city. But his experience so far bodes well for his ambitions.

“People have been incredibly friendly and welcoming. I think there is a general acceptance that bringing more AI businesses to Montreal is overwhelmingly a good thing, even if it puts short-term pressure on the hiring market. I’m personally impressed by the quantity and scope of AI activity in the Mile-Ex neighborhood in particular: Borealis AI is at ground-zero for AI in Montreal.”

Of course, our award-winning office design didn’t hurt. He’s grateful to walk each morning into a bright, open, fun space after many years of “working in basement labs in universities and only rarely seeing sunlight.” And the city is its own draw for the British expat: “it combines the best of North America and the best of Europe and it’s an amazing place to live if, like me, you love food, cycling and winter sports.”

We’ve now come to the part of the blog where Simon, in his self-effacing manner would say, “enough about me.” He’s adamant that the space he co-creates with his colleagues serves the broader community and surpasses the needs of any top researcher looking for a home in a challenging, fast-moving, resource-rich, and stimulating environment with the potential for massive global impact.

In his own words, he says anyone joining Borealis AI can expect to have “excellent academic colleagues and a minimum of interfering middle-management. They will work on challenging long-term goals without being forced to constantly switch between projects. They will have academic freedom to publish and an excellent supportive environment in which they can grow their skills.”