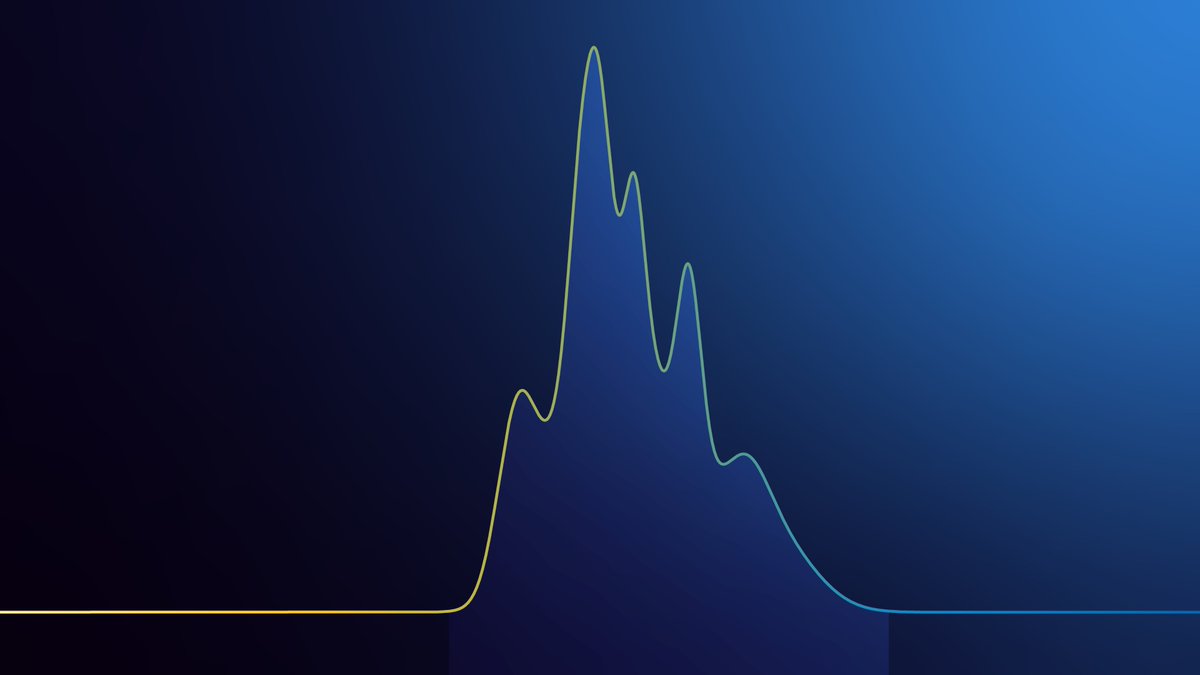 Normalizing Flows are a relatively new class of probabilistic generative model (PGM). Their ease of training and efficiency of sampling and density evaluation make them particularly attractive. Originally introduced in machine learning as a form of non-linear ICA and for use in constructing more expressive posteriors for VAEs, they were quickly picked up as a general form of density estimator. Since then many new forms of normalizing flows have been introduced and they’ve been applied to a diverse range of applications including images, audio, video, reinforcement learning and more. For a more detailed review of normalizing flows check out our recent review article.

Figure 2. Normalizing Flows are often judged on their ability to approximate the typical set of a distribution. Here different methods are compared by visualizing the density of the typical set. Figure from Sum-of-Squares Polynomial Flows.

The tails of the distribution are basically everything else and, when working on an unbounded domain (like $\mathbb{R}^n$) corresponds to asking how the probability density behaves as you go to infinity. We know that the probability density of a continuous distribution on an unbounded domain goes to zero in the limit, but the rate at which it goes to infinity can vary significantly between different distributions. Intuitively tail behaviour indicates how likely extreme events are and this behaviour can be very important in practice. For instance, in financial modelling applications like risk estimation, return prediction and actuarial modelling, tail behaviour plays a key role.

This blog post discusses the tail behaviour of normalizing flows and presents a theoretical analysis showing that some popular normalizing flow architectures are actually unable to estimate tail behaviour. Experiments show that this is indeed a problem in practice and a remedy is proposed for the case of estimating heavy-tailed distributions. This post will omit the proofs and other formalities and instead will aim at providing a high level overview of the results. For readers interested in the details we refer them to the full paper which was recently presented at ICML 2020.

Normalizing Flows and the Tail Behaviour of Probability Distributions

where $\textrm{D}\mathbf{T}(\mathbf{y}) = \frac{\partial \mathbf{T}} {\partial \mathbf{y}}$ is the Jacobian of $\mathbf{T}$. Normalizing Flows are constructed by defining invertible, differential functions $\mathbf{T}$ which can be thought of as transforming the complex distribution of data into the simple base distribution, or “normalizing” it. The paper attempts to characterize the tail behaviour of $f_\mathbf{Y}$ in terms of $f_\mathbf{X}$ and properties of the transformation $\mathbf{T}$.

converges for some $\alpha > 0$. In other words, the density-quantile function asymptotically behaves like $(1-u)^{\alpha}$ and we denote this as $fQ(u) \sim (1-u)^{\alpha}$. (Note that here we consider the right tail, i.e., $u \to 1^-$, but we could just as easily consider the left tail, i.e., $u \to 0^+$.) We call the parameter $\alpha$ the tail exponent and Parzen noted that it characterizes how heavy a distribution is with larger values having heavier tails. Values of $\alpha$ between $0$ and $1$ are called light tailed and include things like bounded distributions. A value of $\alpha=1$ corresponds to some well known distributions like the Gaussian or Exponential distributions. Distributions with $\alpha > 1$ are called heavy tailed, e.g., a Cauchy or student-T. More fine-grained characterizations of tail behaviour are possible in some cases but we won’t go into those here.

Now, given our characterization of tail behaviour we get that

where $\mathbf{x} = (\mathbf{x}^{(A)},\mathbf{x}^{(B)})$ is a disjoint partitioning of the dimensions, $\odot$ is element-wise multiplication and $\sigma(\cdot)$ and $\mu(\cdot)$ are arbitrary functions. For transformations of this form, we can then prove the following:

Hence, RealNVP and Glow are unable to unable to represent heavier tailed distributions. Not all architectures have this property though and we point out a few that can actually change tail behaviour, for instance SOS Flows.

We also explored these limitations experimentally. First we created a synthetic dataset using a target distribution with heavy tails. After fitting with a normalizing flow, we can measure it’s tail behaviour. Measuring tail behaviour can be done by estimating the density-quantile function and finding the value of $\alpha$ such that $(1-u)^{\alpha}$ approximates its near $u=1$. Our experimental results confirmed the theory. In particular, fitting a normalizing flow with a RealNVP or Glow style affine coupling layer was fundamentally unable to change the tail exponent, even as more depth was added. Figure 4 shows an attempt to fit a model based on a RealNVP-style affine coupling layers to a heavy tailed distribution (student T). No matter how many blocks of affine coupling layers are used, it is unable to capture the structure of the distribution and the measured tail exponents remain the same as the base distribution.

Figure 5. Quantile and log-Quantile plots for 5 block RealNVP with tail adaptive flows on a student T target.  In contrast to the results shown in Figure 4, we are now able to learn the tail behaviour.

Figure 6. Results for SOS-Flows with degree of polynomial $r=2$ for two and three blocks. The first and last column plots the samples from the source (Gaussian) and target (student T) distribution respectively. The two rows from top to bottom in second-fourth columns correspond to results from transformations learned using two, and three compositions (or blocks). The second and third column depict the quantile and log-quantile functions of the source (orange), target (blue), and estimated target (green) and the fourth column plots the samples drawn from the estimated target density. The estimated target quantile function matches exactly with the quantile function of the target distribution illustrating that the higher-order polynomial flows like SOS flows can capture heavier tails of a target. This is further reinforced by their respective tail exponents which were estimated to be $\alpha_{\mathsf{source}} = 1.15$, $\alpha_{\mathsf{target}} = 1.81$, $\alpha_{\mathsf{estimated-target, 2}} = 1.76$, $\alpha_{\mathsf{estimated-target, 3}} = 1.81$.

We also evaluated TAF on a number of other datasets. For instance, Figure 7 shows tail adaptive flows successfully fitting the tails of Neal’s Funnel, an important distribution which has heavier tails and exhibits some challenging geometry.

In terms of log likelihood on a test set, our experiments show that using TAF is effectively equivalent to not using TAF. However, this shouldn’t be too surprising.

We know that normalizing flows are able to capture the distribution around the typical set and this is where most samples, even in the test set, are likely to be. Put another way, capturing tail behaviour is about understanding how frequently rare events happen and by definition it’s unlikely that a test set will have many of these events.

So does any of this matter in practice? If the problem you’re working on is sensitive to tail behaviour then absolutely and our work suggests that using an adaptive base distribution with a range of tail behaviour is a simple and effective way to ensure that your flow can capture tail behaviour. If your problem isn’t sensitive to tail behaviour then perhaps less so. However, it is interesting to note that the seemingly minor detail of adding a $\tanh(\cdot)$ or replacing $\exp(\cdot)$ with sigmoid could significantly change the expressiveness of the overall model. These details have typically been motivated by empirically observed training instabilities. However our work connects these details to fundamental properties of the estimated distributions, perhaps suggesting alternative explanations for why they were empirically necessary.